The Superior Court is Georgia’s general jurisdiction trial court. It has exclusive, constitutional authority over felony cases, divorce, equity, and cases regarding title to land. The exclusive jurisdiction of this court also covers such matters as declaratory judgments, habeas corpus, mandamus, quo warranto, and prohibition. The Superior Court corrects errors made by lower courts by issuing writs of certiorari; for some lower courts, the right to direct review by the superior court applies.

Each county has its own Superior Court, though a Judge may serve more than one county. A Chief Judge handles the administrative tasks for each circuit. Stephens County is in the Mountain Judicial Circuit along with Rabun and Habersham Counties.

Before appearing in court click here to visit our Court Conduct page. 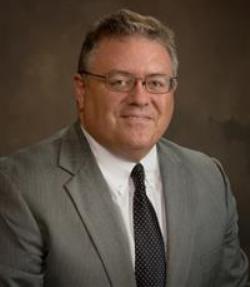