Georgia’s government resembles the federal model, with an executive, legislative and judicial branch maintaining a balance of power.

The executive branch consists of the Governor, Lieutenant Governor, and other statewide elected officials and agencies serving under the Governor.

Gov. Brian Kemp  is the chief executive of the state of Georgia. Like the President, he  is limited to two four-year terms. The Lieutenant Governor is similar to the Vice President. He or she is president of the State Senate and becomes Governor if there is a vacancy in the Governor’s Office.

However, there are differences:

The Governor appoints many agency heads, but some cabinet level officials are elected statewide. These offices include:

Five members of the Public Service Commission are elected and are chosen at a district level.

Legislators serve local districts and are elected to two-year terms. There are no term limits. They meet annually for a 40-day session, usually lasting between January and April.

During the session, legislators submit and pass bills and resolutions that affect the state of Georgia, and pass the state’s budget for the next fiscal year. The Governor must sign these bills before they become law.

There are also several avenues for appealing decisions in these lower courts: 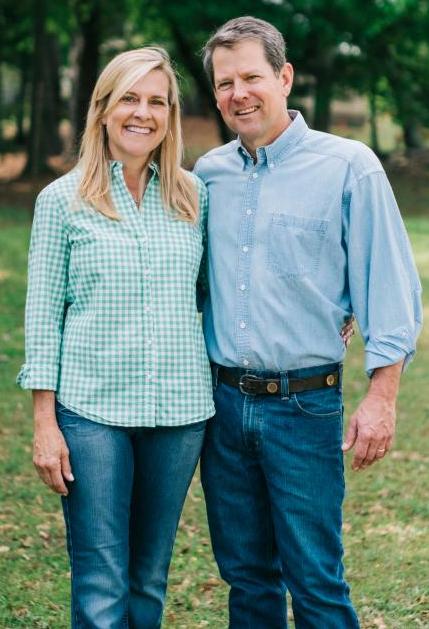 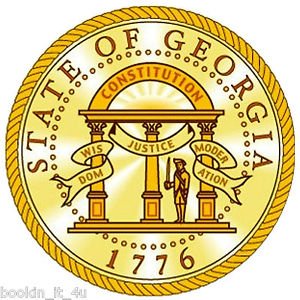