The State Court of Stephens County has county-wide jurisdiction over misdemeanors, traffic cases and any civil actions where the Superior Court does not have exclusive jurisdiction.  State courts are authorized to have hearings on applications for an issuance of search and arrest warrants and to have preliminary hearings. The Georgia Constitution grants State Courts authority to review lower court decisions as provided by statute.

The General Assembly creates State Courts by local legislation. Legislation also establishes the number of judges and whether the judges are to be full or part time. Part-time judges may practice law, except in their own courts.

State Court Judges are elected to four-year terms in nonpartisan, county-wide elections. Candidates must be at least 25 years old, have been admitted to practice law for at least seven years, and have lived in the state for at least three years. 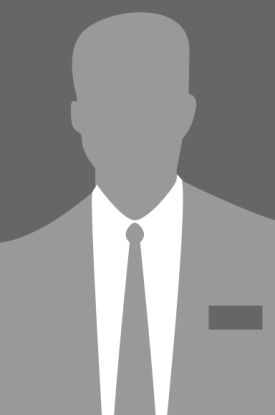