In Stephens County misdemeanor cases (cases where the maximum punishment cannot exceed 12 months in jail) are prosecuted by the Solicitor-General, an elected county officer who represents the State of Georgia in the trial and appeal of misdemeanor criminal cases in the State Courts and performs other duties as required by law.

Misdemeanors include crimes against persons such as:

Misdemeanors may also include property crimes such as:

Traffic violations occurring in the county and those bound over from municipal courts for jury trials may also be prosecuted in State Court, including, but not limited to:

Prior to 1996, this office was known as the “Solicitor,” a title that was used from 1865. The term “solicitor” is still used sometimes to refer to this office. In Stephens County the Solicitor-General is a part-time official who may maintain a private law practice. 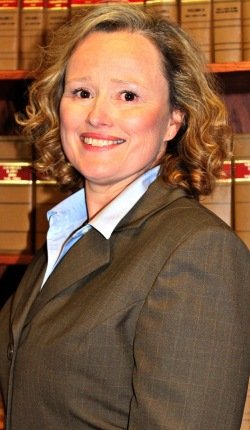