The Stephens County Sheriff’s Office provides 24-hour services for the protection of life and property and the preservation of the public peace in Stephens County. The Sheriff is responsible for a wide variety of duties relating to both civil and criminal matters.

The Sheriff is also responsible for the administration of the jail, the physical health and welfare of all inmates in the jail and the management of their property and money.

The Sheriff’s Office also serves as a source of crime prevention and safety information, providing lectures and programs to community groups, civic associations, and schoolchildren of all ages. Deputies also assist victims of crime, accidents, injury and misfortune whenever possible.

Sheriff Randy Shirley was elected in 2008. Prior to his election, he was chief of the Lavonia Police Department from 1999 to 2008, during which time the agency obtained state certification and formed an investigation division. Sheriff Shirley served with the Toccoa Police Department as a police officer from 1974 to 1980, the Stephens County Sheriff’s Office as an investigator from 1980 to 1996 and the Georgia Department of Labor in Atlanta from 1996 to 1999 as an agent. 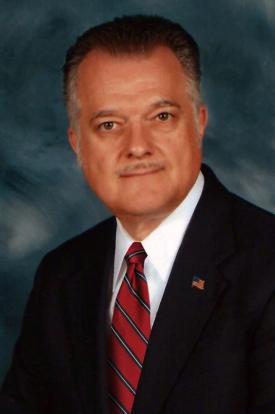