The function of the coroner’s office is to determine cause, manner and circumstance of death under the Georgia Death Investigation Act. The coroner is elected at large to a four year term.

The coroner is required to investigate when a person dies:

Coroners may pronounce someone dead under certain conditions at the scene of death. Coroners must authorize a release of bodies before they can be cremated, transported across the state line or autopsied.

The Coroner’s Office is part of the judicial system and has the power of subpoena. The coroner’s office may conduct court in the form of an inquest to help determine cause of death and the outcome may be used for criminal procedures. The coroner is often called upon as a witness in criminal court.

Autopsies are not mandatory to determine cause of death except in situations where death cannot be reasonably explained, or the death is a child under the age of 7. In 1990, the Georgia General Assembly enacted legislation that required each county in the state to establish a committee to develop local protocols to prevent child abuse. These “Child Abuse Protocol Committees” were also instructed to review unexpected or unexplained deaths of children under the age of 18, determine if any could have been prevented, and to make recommendations to prevent future child deaths. The coroner serves on this committee.

There are five determinations for manner of death:

Many people, including the media, confuse the terms homicide and murder. Murder is a criminal charge or the unlawful taking of a human life by another. After the coroner  determines the manner of death to be a homicide, then law enforcement investigate that death to determine if there is probable cause to bring the criminal charge of murder against the person who caused the death. While all murders are homicides, not all homicides are murders. If a homeowner, fearful for his or her life, kills an intruder or a law enforcement officer kills someone in the line of duty, both are considered homicides but not necessarily murder.

Before they can take office, all coroners are required to attend a 40-hour course offered by the Georgia Police Academy at the Georgia Pubic Safety Training Center in Forsyth and receive 24 hours of in-service training each year on various death investigation procedures. 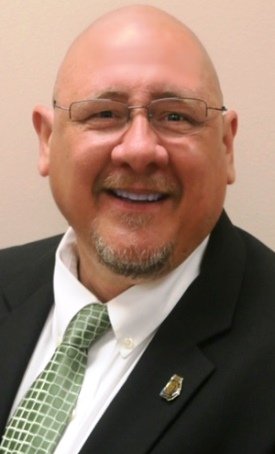