Toccoa attorney Donald Tabor was appointed Chief Magistrate Judge in April 2012.  He appointed two additional magistrates, attorney David H. Prather and attorney Dennis L. Brewer.  They can be reached at 706-886-6205.
The position of Chief Magistrate was created by the Georgia Constitution in 1983 when Justices of the Peace and Small Claim Court Judges became Magistrates. To qualify as a magistrate, an individual must have resided in the county for at least one year preceding his or her term of office, be 25 years old and have a high school diploma. Other qualifications may be imposed by local legislation. There are 159 chief magistrates and 346 magistrates in Georgia.
The chief magistrate of each county assigns cases, schedules court sessions, and appoints other magistrates (with the consent of the superior court judges of the judicial circuit). The Stephens County Magistrate and most other chief magistrates are elected in partisan, countywide elections to four-year terms. In some counties chief magistrates run in nonpartisan elections. In a few counties the chief magistrate is appointed by the local legislative delegation.
Magistrates may grant bail in cases in which the setting of bail is not exclusively reserved to a judge of another court. If a defendant submits a written request for a jury trial, then cases may be removed to superior or state court. 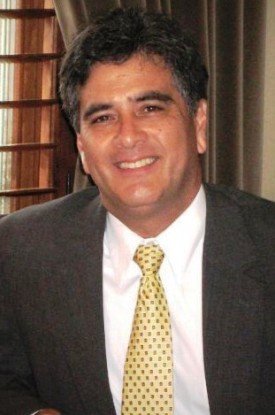